Strategy game for mobile platforms developed in 24 hours. Made for the WaveTour 2014 contest, WaveKnight won the “most developed videogame” price.

The scene show three lines on the screen. There are friendly knight units who spawn from the left and walk to the right, and monster enemy units who do the opposite. When the enemies reach the player’s units they start attacking the knights. The player must tap the friendly unit who wants to defend.

The main objective is to avoid the enemy units pass through the left edge, and increase player’s score helping knights reach the right margin.

New units (archers and wizards) and more mechanics like cast spells by the player were designed but never implemented. 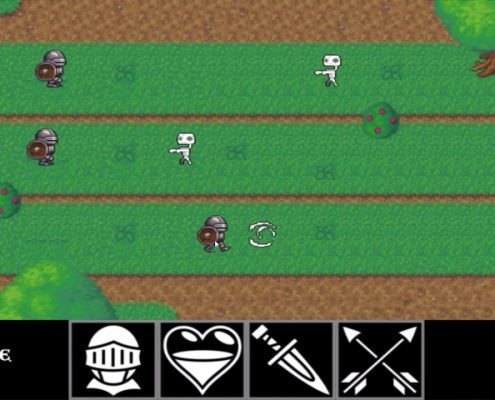 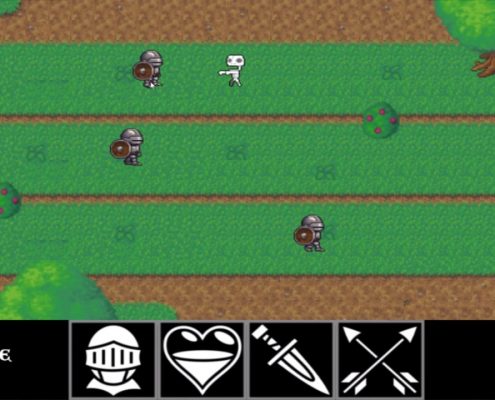 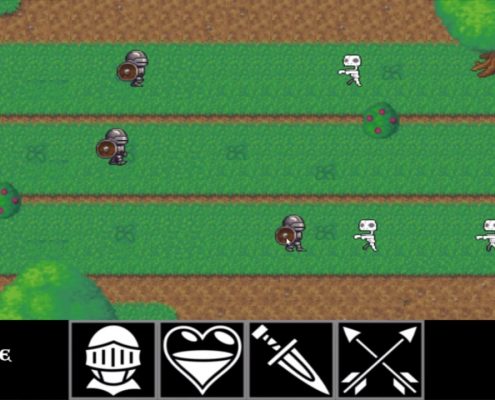 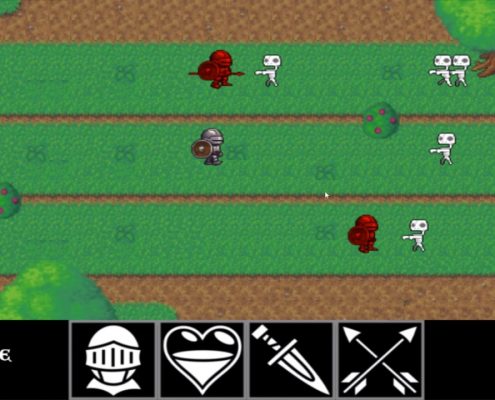